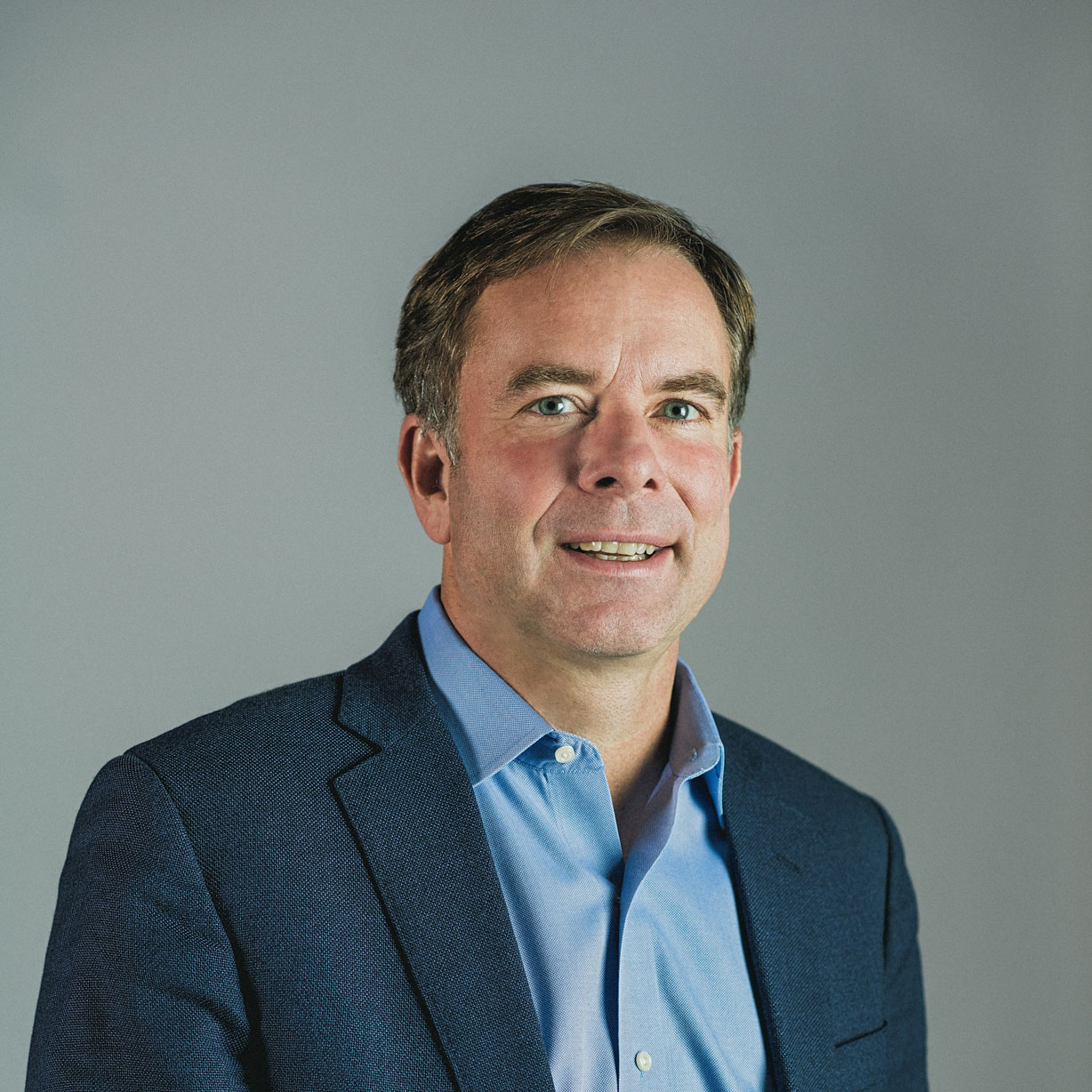 Steve Harr, MD, is President and Chief Executive Officer of Sana Biotechnology. Prior to co-founding Sana, Steve served as Chief Financial Officer and Head of Corporate Development for Juno Therapeutics until its acquisition by Celgene in early 2018. He was a member of the Board of Directors of Loxo Oncology prior to its acquisition by […] 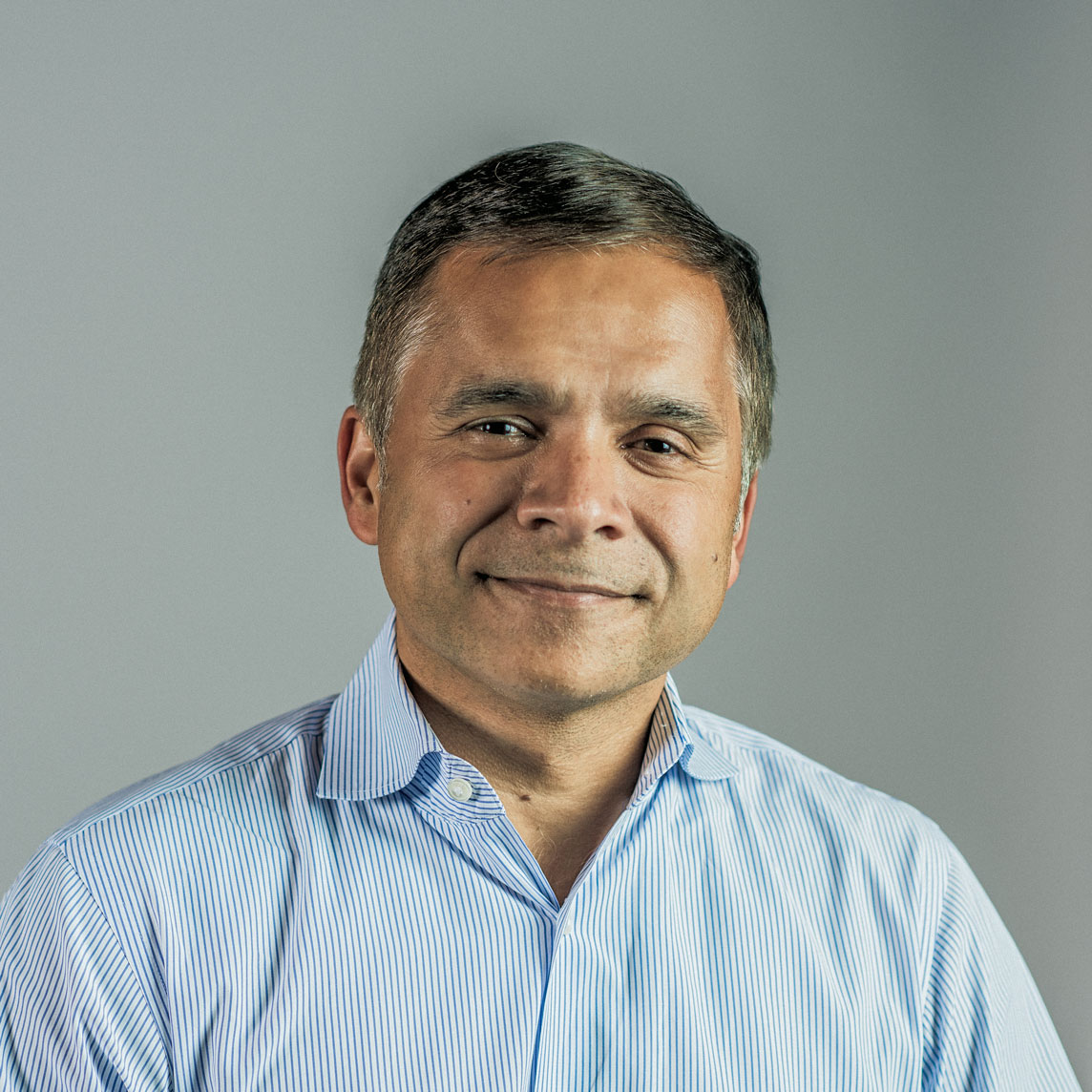 Sunil Agarwal, MD, is Executive Vice President, Head of Development and Chief Medical Officer at Sana Biotechnology. He was most recently President of Research and Development at Juno Therapeutics. Previously, he was a Partner in Sofinnova, a Menlo Park, California-based biotech-focused investment firm. He is also a former Executive Vice President and Chief Medical Officer […] 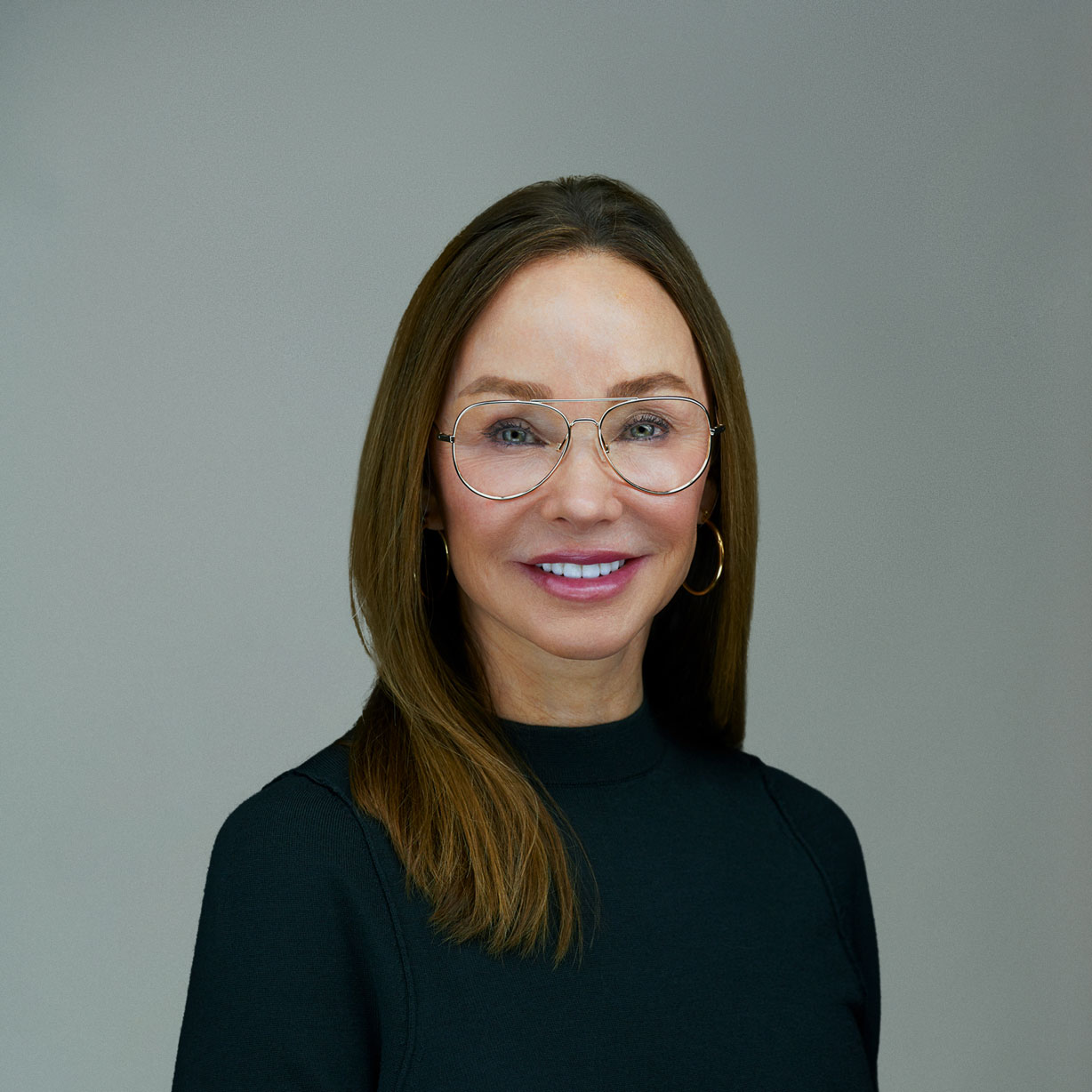 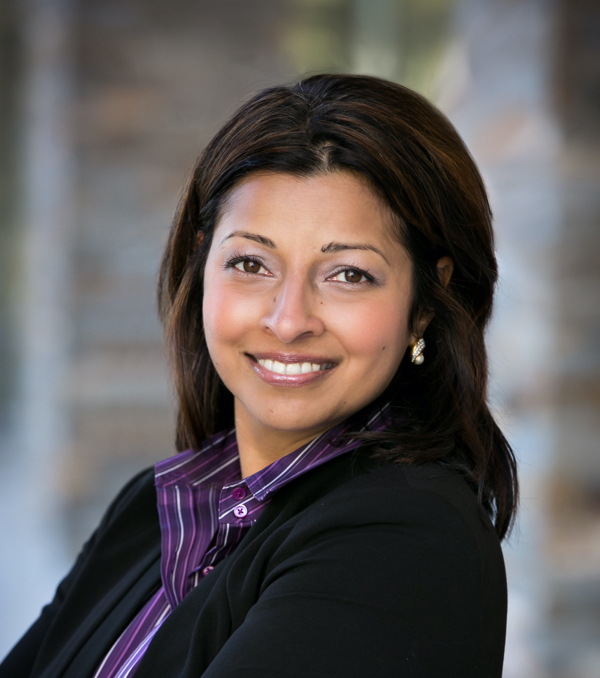 Farah Anwar is the Head of Development Operations at Sana Biotechnology and serves as the Leader of Inclusion, Diversity and Equity. Farah has been chairing Sana’s diversity committee, Voices at Sana since its inception in 2018.  She was most recently Vice President, Clinical Operations at Juno Therapeutics.  Previously she was Executive Director, Global Commercial Planning […] 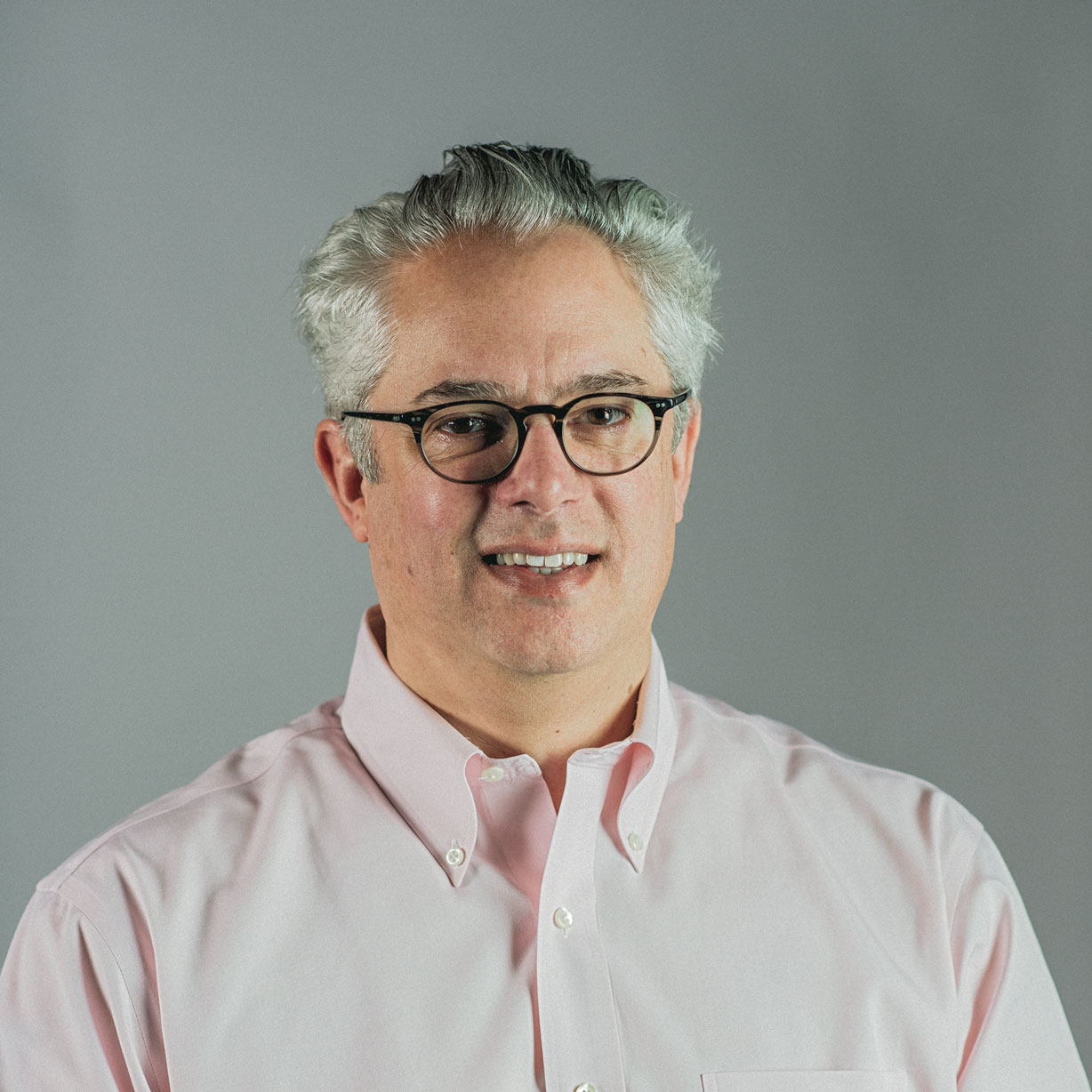 Paul Brunetta, MD, is Senior Vice President of Clinical and Translational Science at Sana Biotechnology and Adjunct Associate Professor in the Pulmonary and Critical Care Division at University of California, San Francisco. He is a pulmonary and critical care physician with 17 years of experience in biotechnology drug development. Most recently, Paul served as Senior […] 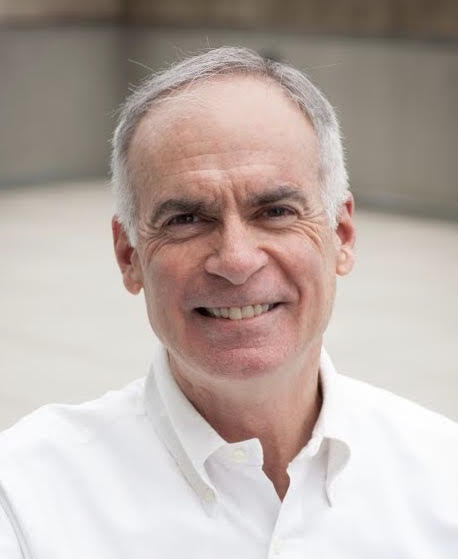 Bernard J. “Barney” Cassidy, JD, is Executive Vice President and General Counsel of Sana Biotechnology. Barney served as General Counsel for Juno Therapeutics until its acquisition by Celgene in early 2018, after which he advised the USPTO as a member of the Patent Public Advisory Committee, taught Biomedical Law & Policy at the Seattle University […]